From black and white to color

When I was 8 years old, I was winning a chess contest and became my first camera Set, a Beroquick SL 125 with Flash light. From there on, my search began. 1970-1983 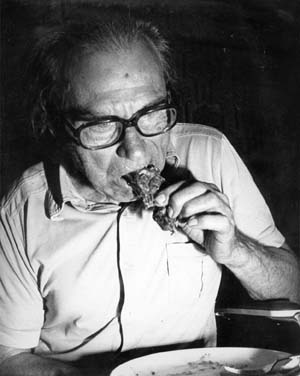 Photograph of his Grandfather when Dietmar was a young Boy.

The work of a photographer has been quite different in Analog and digital technique. First parameter was the film: do you want to use a low ASA Film with high definition and soft Grade or a high ASA Film for fast exposer, some hard contrast and sharp lines? Do you want to work in black and white, color or even Chromalux. All this you had to think about before leaving the door.

Plenty of rules are becoming useless. So was the normal focal length of your standard lens f55 for 35 mm format, or f85 for 6×6 cm format. For portrait, I used f85 or f110 lens for 35 format. The modern cameras are equipped with standard zoom lenses, and most photographs are using it to bring the object closer to the format. This can give some strange effects, like a wonderful landscape which seems to be cropped into a picture, or a portrait what looks quite flat, because the large tele format f200 does not improve the proportion. Our eyes has a standard focal length too.

The photographer in the time of analog techniques was relaying on the material available. After the photo has been shot, more creativity had been performed in the darkroom. Right now, we carry camera and darkroom with us, in form of a smart phone, and digital standards can change Contrast, values and exposer time after the shooting. We was not able to imagine that 20 years earlier. Still, our thinking eye is working with the same basic rules for positioning, constructing and subject matter. 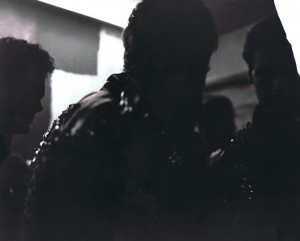 working in Disco and street work, he got a big collection of images (Punk 1978) 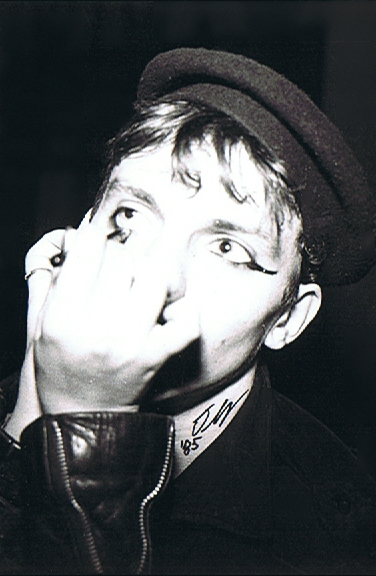 My time in the analog photography has been a lot in black and white. Basically, it was a mixture of economic reason and we loved the expressive character of high contrast pictures. Color photograph looked always soft and fussy compared to BW Photos. 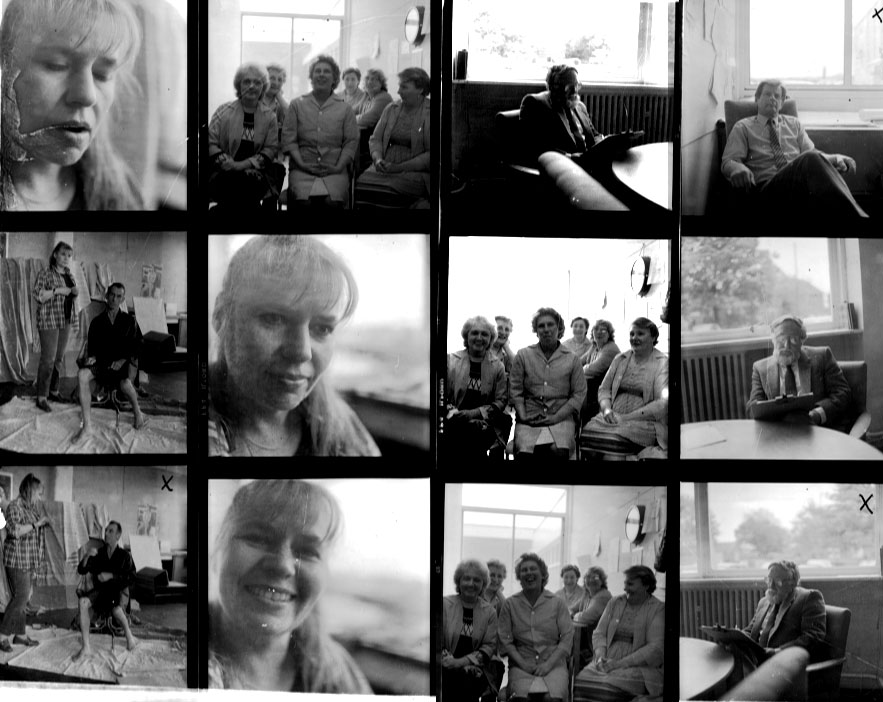 During my Study in Chester, I used a Rollei SL 66 to make my Portrait project of the whole college. Chester UK, 1986

My time in the analog photography has been a lot in black and white. Basically, it was a mixture of economic reason and we loved the expressive character of high contrast pictures. Color photograph looked always soft and fussy compared to BW Photos. 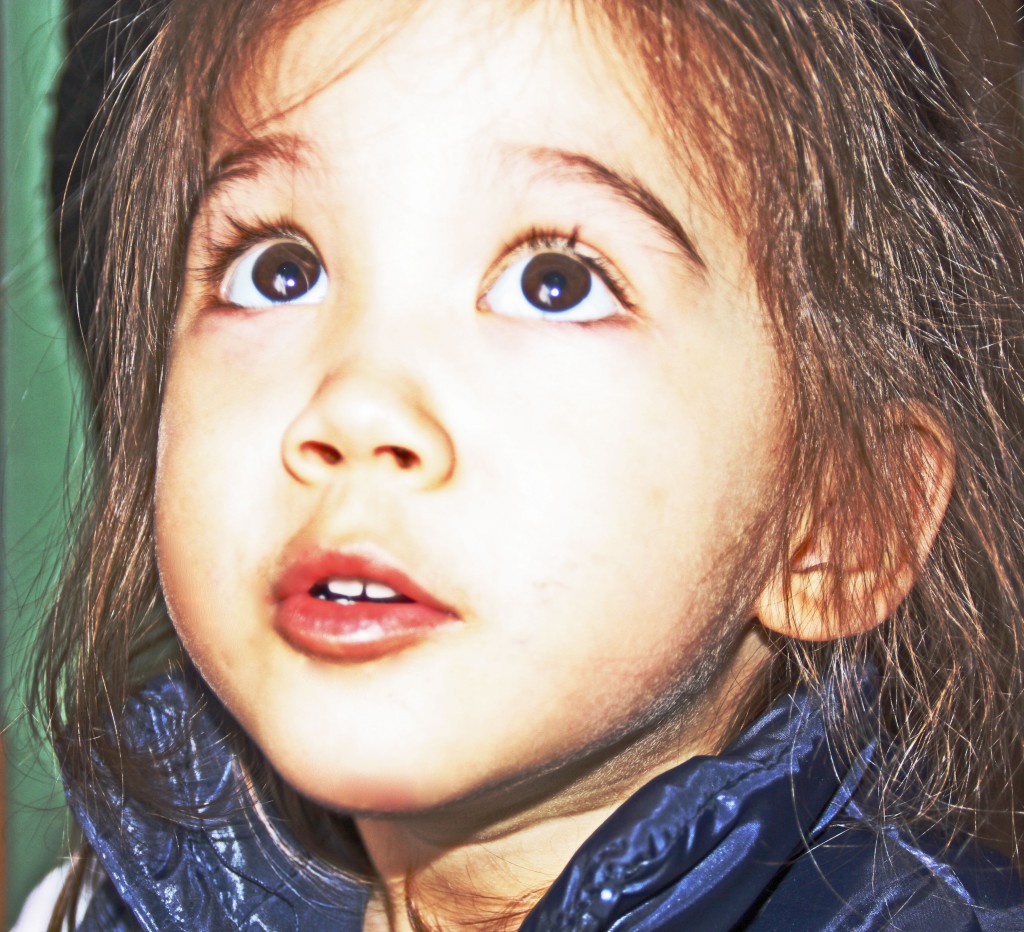 Today, the use of digital photography and paint programs gives us fully control of color, contrast, hue and tonal values. In one hour we can do what took us several days in the darkroom and more. Free tools can do professional result, like expensive software, sometimes just with the same result. This gives us the freedom to manipulate more than we should do, and the question about truth becomes absolute. Photos do lie, I learned it when one colleague in school became playmate, but neither her breast was that big nor her skin as clear as the picture did show. With Photopaint, you do not need to be a nerd to remove little spot with the correctors brush. 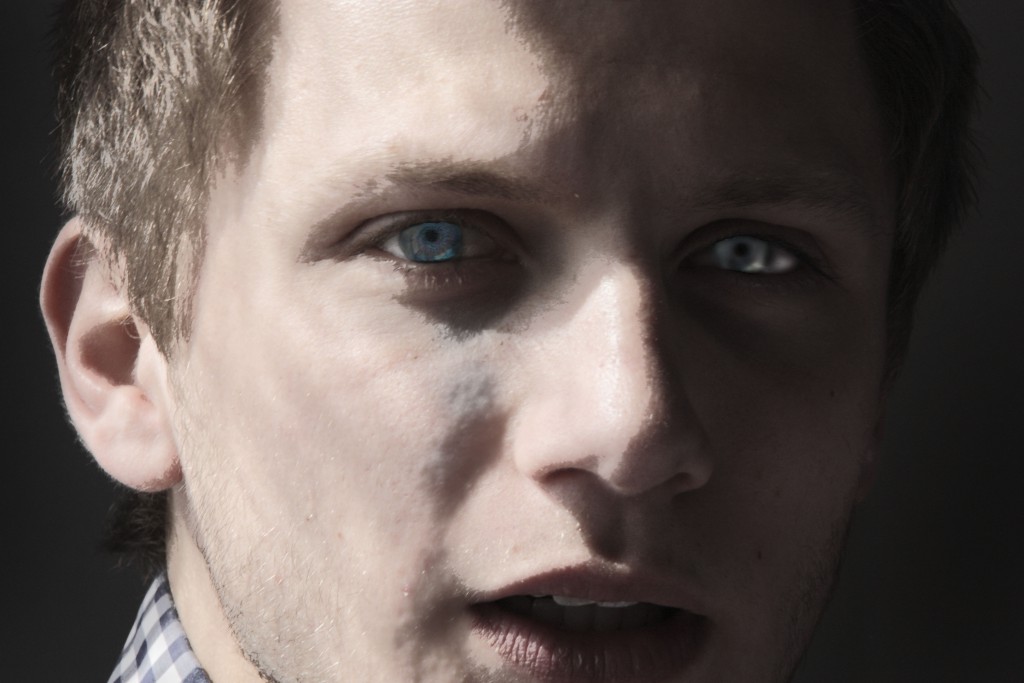 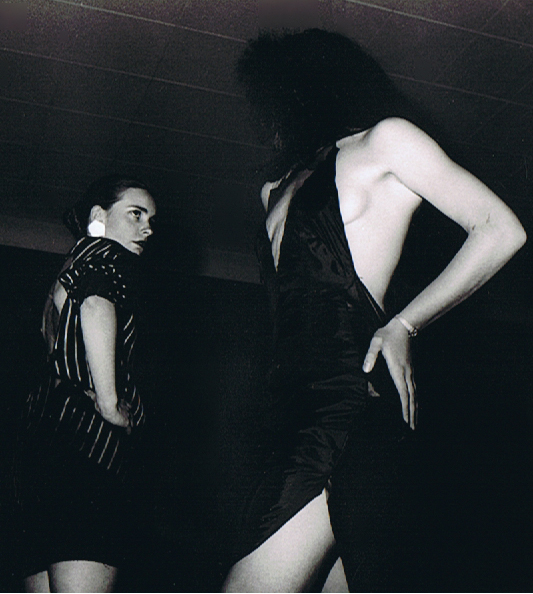 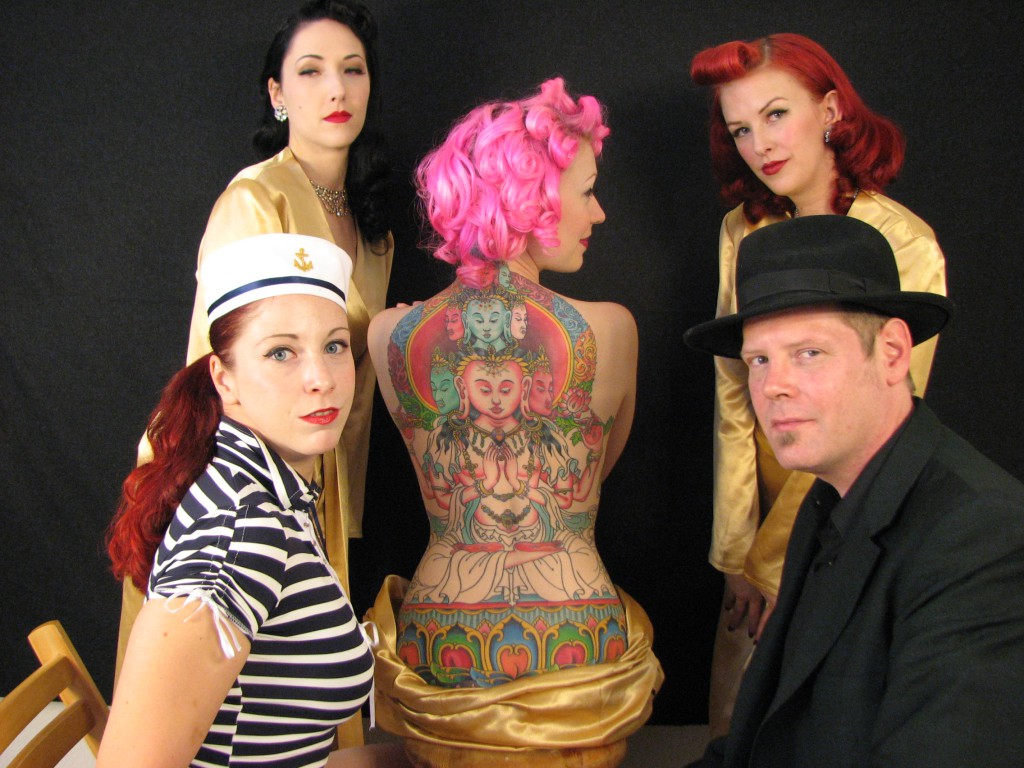 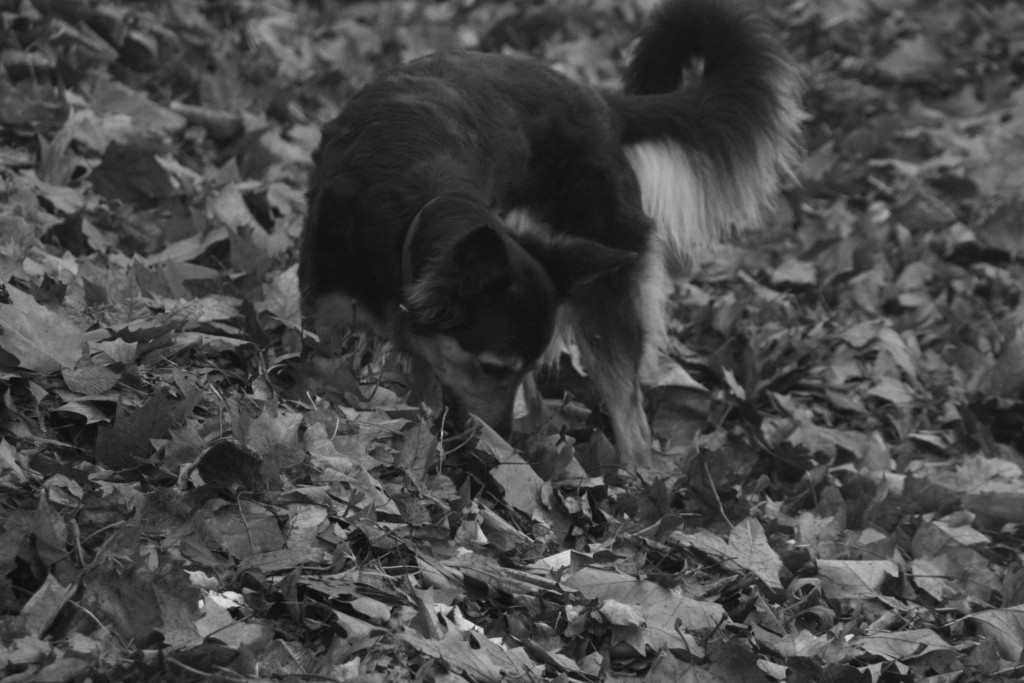 Working with animals needs a lot of patience and ideas. Professional photographers like Benny Rebell are using plenty of tricks to shoot wild life, so I like to work with my dog. Really hard work. 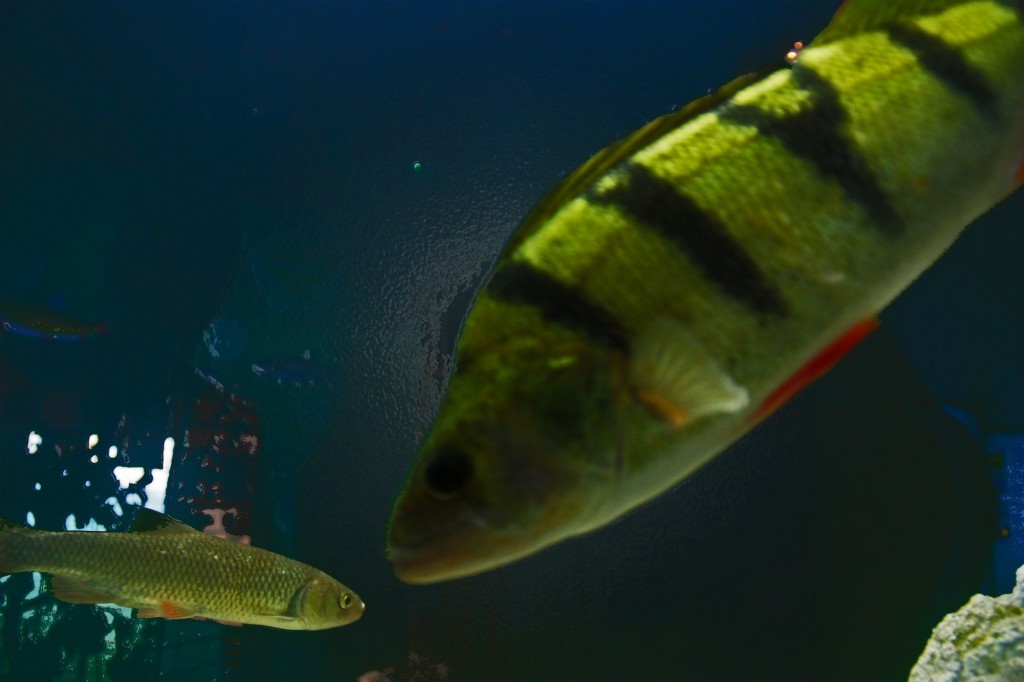 Fish in the Rhein, Fischtreppe 2015

Nature we need to observe, follow, and understand. Its beauty is infinite, too much for a paragraph, more for one article itself. 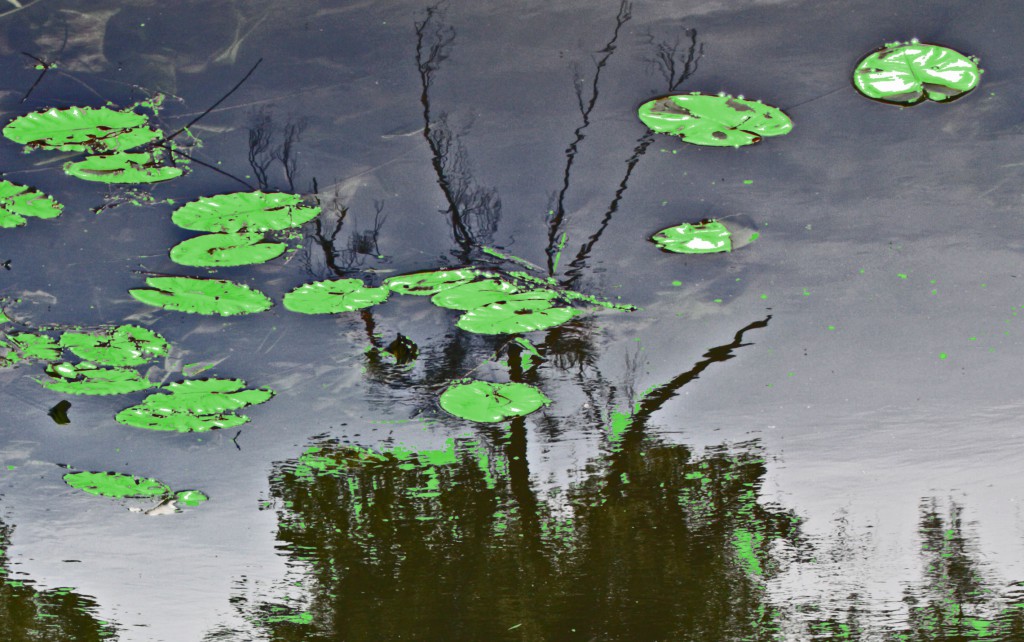